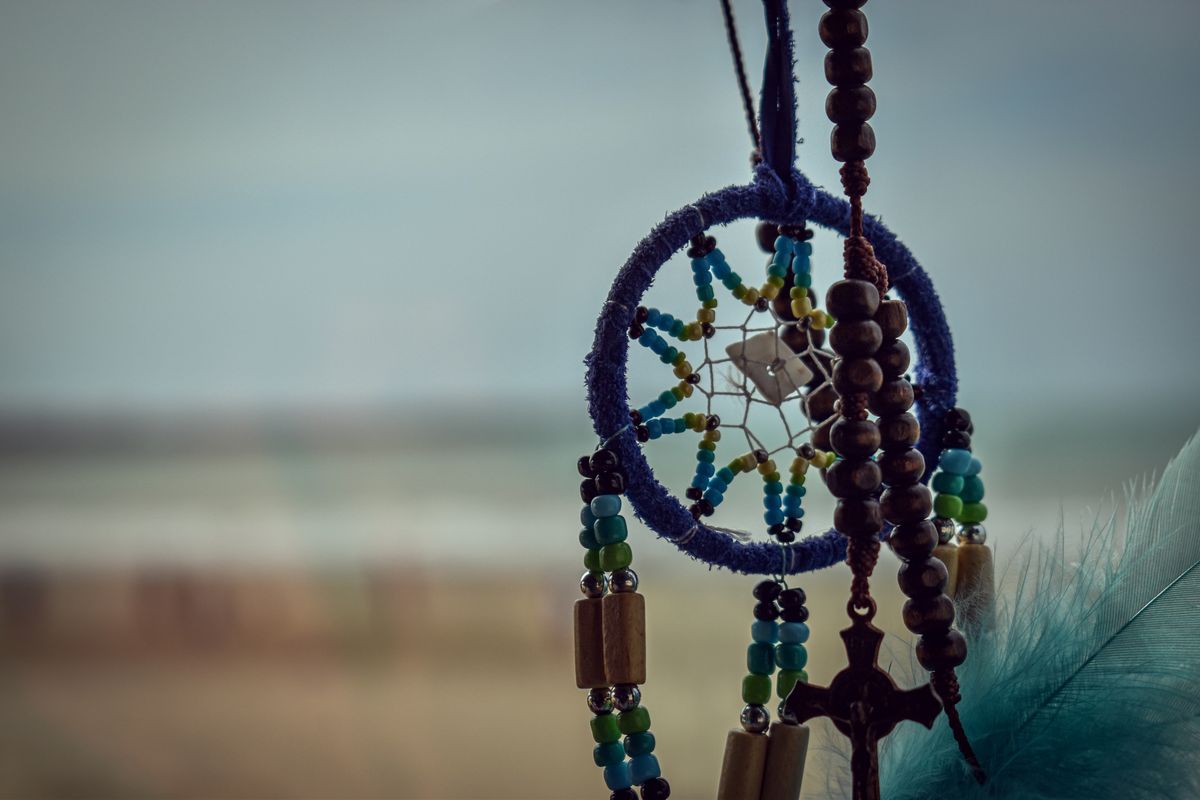 The Sacred Vibration: Why you need 108 of Anything in your Life

108 has long been revered as a holy number. In numerology, the number One stands for the Oneness of the Universe, a new beginning, and the connection of body, mind, and soul. The vibration of the Zero connects us to the humble emptiness of pure potential, and the frequency of the Eight aligns us with the infinity symbol of everlasting life. When we add these numbers up, they equal Nine, the number of the humanitarian. In essence, the number 108 connects us to ourselves as we are, our potential, and our highest service. It carries some powerful mojo.

It’s no coincidence that prayer beads are connected in a string of 108 beads. I must have a dozen different malas, or prayer beads from my travels. Same with my Mom, only she collected rosary beads. The beads are something that connect us both to the Divine. Using beads for intercession, prayer, and to focus the mind date back to the 8th century in India. In fact, the word 'bead' is derived from the words 'bidden' and 'bede', which are defined as ‘prayer’ or 'to pray'. Tracing your fingers across the prayer beads also follows the path of the Sun and Moon across the Sky, connecting you to something cosmically bigger than yourself.

In India, the monks don’t wear malas like necklaces as we do in the West. The sacred beads are actually hidden in small pouches where the monks can quietly recite the name of God as they move their fingers across each of the 108 beads. You’ll see their lips moving in love for the remembrance of God, “Hare Krishna, Hare Krishna, Krishna Krishna, Hare Hare. Hare Ram, Hare Ram, Ram, Ram, Hare Hare.” You know it’s not the right time to be asking your million questions when they are in Japa, a silent repetition meditation. Watching them pauses you and inspires you. Using the prayer beads is one form of Bhakti yoga, the yoga of devotion. But let’s take a look at some of the other ways to connect with the sacred vibration of 108.

Thirsty for more cosmic wisdom? Check out our freebies!

Tiffany Harelik, MA, RYT, is an accomplished author, publisher, and co-owner of Wise Skies Advice (astrology and numerology forecasts) as well as Spellbound Publishers (metaphysical publishing company). She is a vegan yogi, with a Masters degree in Health Psychology. Find her work at www.TiffanyHarelik.com