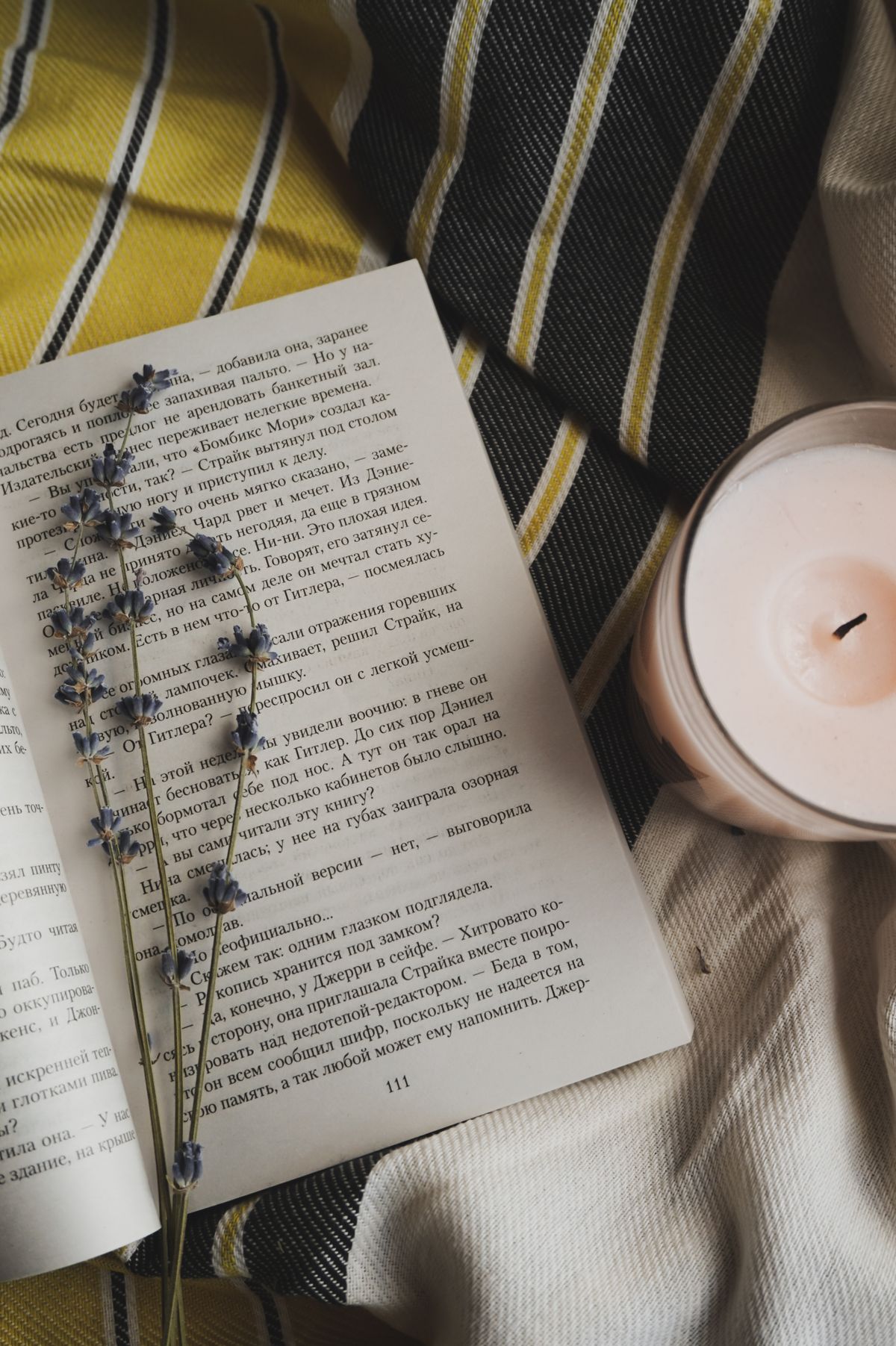 How I found myself in Publishing

When I authored my first book in 2009, I couldn't find a publisher who wanted to work with my title in the timeframe in which I needed the book printed. I had developed a food festival that was attracting 30,000 attendees and I really needed copies of the book by a certain date. So I took it upon myself to self-publish. I funded my first two book projects through kickstarter campaigns. After they were printed, I got the books placed in several large stores, received decent media coverage on print, radio, and TV, and did what it took to get books sold. I hustled. But that model wasn't built to last. I was constantly having to fund printing several thousand books at a time to get the best price-point and then having to wait on stores to pay me up to 90 days after they were invoiced, while constantly seeking new distribution points.

My system was broken, and the business was financially upside-down. Crying one night at my writing group, I thought I was going to have to take my books off the shelves. But the next day, I put in a call to the one person I had a connection to in publishing. She was excited about my project and accepted my pitch within the hour. I was totally shocked, and totally saved. That the publisher took on my series in such a short amount of time was extremely exciting since most traditional publishing deals take well over a year to develop and execute.

I wrote nine books with that company, who ultimately merged with a larger publisher. I struggled with them through this merger for several years before ultimately deciding I needed to be able to take my business back into my own hands and correct the issues that weren't sitting well with me. At that point, I had worked for other publishers, and helped several hundred other authors complete their books. I had written thirteen books, spoken about publishing across the globe from France, to the Caribbean, and all across the states. My path led me to be the Marketing Director at an international publishing company where I helped make marketing and sales strategies for bestselling authors. When that company folded, it was time to launch out on my own venture. I took the cosmic hint and began offering publishing and marketing services for people who want to self-publish. I also created two imprints for publishing books in my favorite genres (Spellbound Publishers and Wise Kitchen Press).

I’ve now sold over 30,000 copies of my own books, and helped other authors do the same. If you’re on the fence about writing your book in a financially sustainable model, please reach out to me for a complimentary coaching call: Tiffany@SpellboundPublishers.com