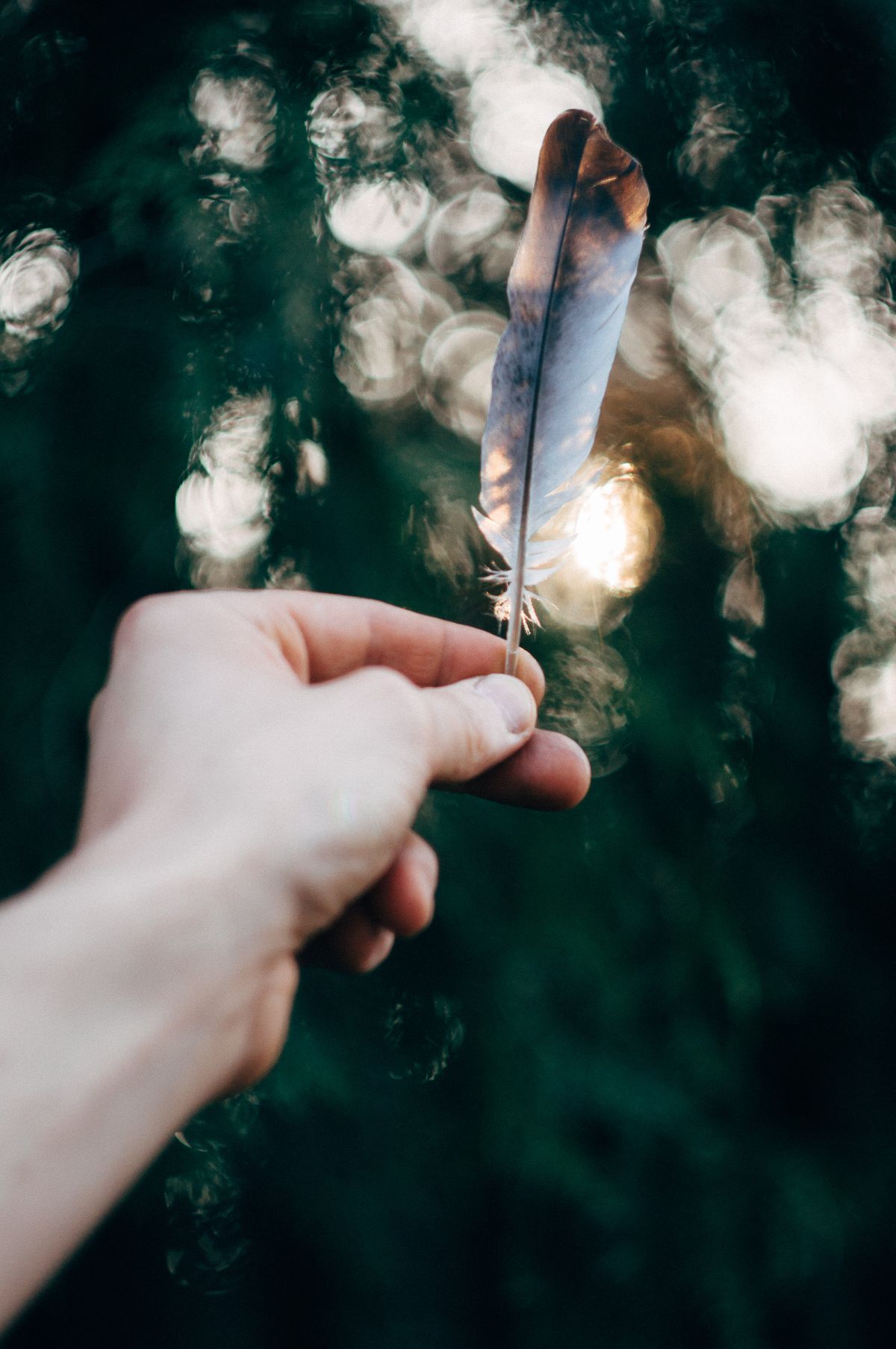 I came home from campus one October afternoon to find a copy of Our Lady of the Forest propped up on my doorstep, mysteriously gifted with some flowers. A book with a plot as intriguing as its entry into my life—what’s not to love?! It was the first book I read that I felt the author wrote specifically to me. It was a book I would have wanted to write: the story wrapped the natural world with spirituality, religion, hope, despair, and humor, without losing sight of mystery.

The main character is a teenage runaway, who spends her days picking mushrooms in the forest of the Pacific Northwest and her nights in a wet, cold tent nearby. Her frequent visions of Mary are questioned by the priest, a local logger, and others who have their own reasons for needing to know if these visions are real. As the book unfolds, the reader is exposed to much more than a whodunit.

Mystery is a broad genre that encompasses a variety of subgenres. Cozy mysteries are one of the subgenres. They differ from regular mysteries, in that they have a softer focus on grim topics. There is generally no profanity nor vulgarity used to shock and awe readers. They are intriguing enough to keep the pages turning without keeping the reader in flight-or-fright mode.

Magical realism is another subgenre of mystery. Magical realism employs supernatural, fantasy, and magical elements in real-world settings. One Hundred Years of Solitude by Gabriel Garcia Marquez, and Like Water for Chocolate by Laura Esquivel are two of the most iconic titles in magical realism.

If I had to recommend only one book, it would be David Guterson’s Our Lady of the Forest. But if I could offer a few more, I would suggest a few literary escapes by reading some adult fairy tales in magical realism.

Start with Garden Spells by Sarah Addison Allen. In this book, the Waverly sisters in North Carolina maintain a beautiful garden and prepare food for their catering business with plants that have mystical properties. The well-written story, the magical setting, and interesting characters were what drew me to read this debut novel.

The Waverly's were not dissimilar to the Sparrow family of New England that Alice Hoffman crafted in The Probable Future. In this delicious novel, each family member has special gifts and premonitions. When one of their gifts wrongfully lands the father in jail, three estranged generations must come together to turn dark into light.